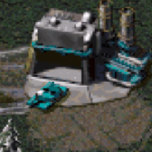 I have no words.

By Jacko, February 9, 2016 in General Discussion