Hi, I'm new here, so I apologize if this is a known thing. I tried searching, and I couldn't find any similar issues, probably because it's hard to describe.

I installed RA1 a few days ago, and I've been playing and enjoying it fine. No problems at all. Then, today, I thought I'd look at the multiplayer game. I joined a lobby, then backed out again, because I wasn't quite ready to play another human yet.

Then, I loaded up the single player game. Right away, I knew something was weird, since the menu fonts were off. Also, I couldn't use my mouse! I had to use the arrow keys to select options.

Once the game loaded in, something was SERIOUSLY wrong. None of the controls on the right displayed at all. My cursor didn't show up, but when I moved my mouse, the entire screen moved around. It was crazy!

The game is entirely unplayable now. I don't know what I did. I don't know if joining the multiplayer lobby affected it or not, but this bug happened immediately after that.

I'm using Windows 10. I've played the game in both windowed mode and fullscreen, at different resolutions. 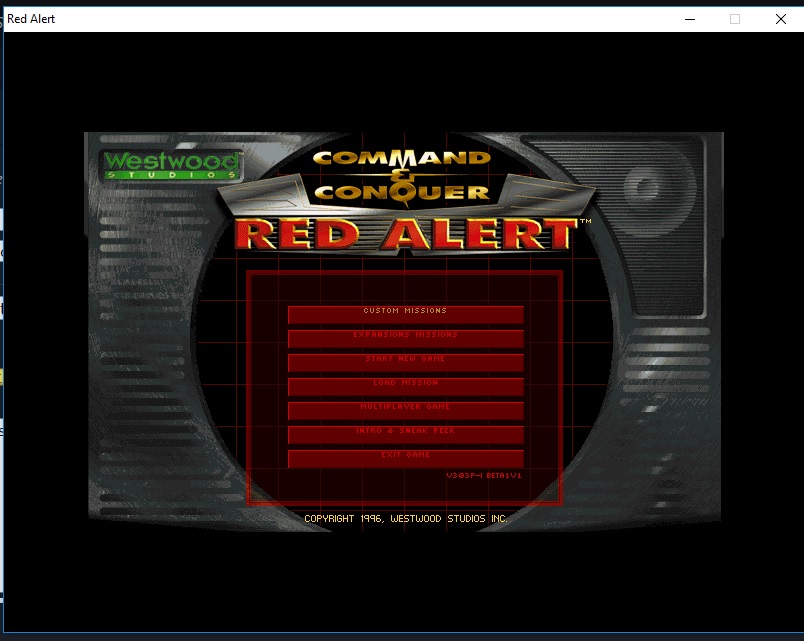 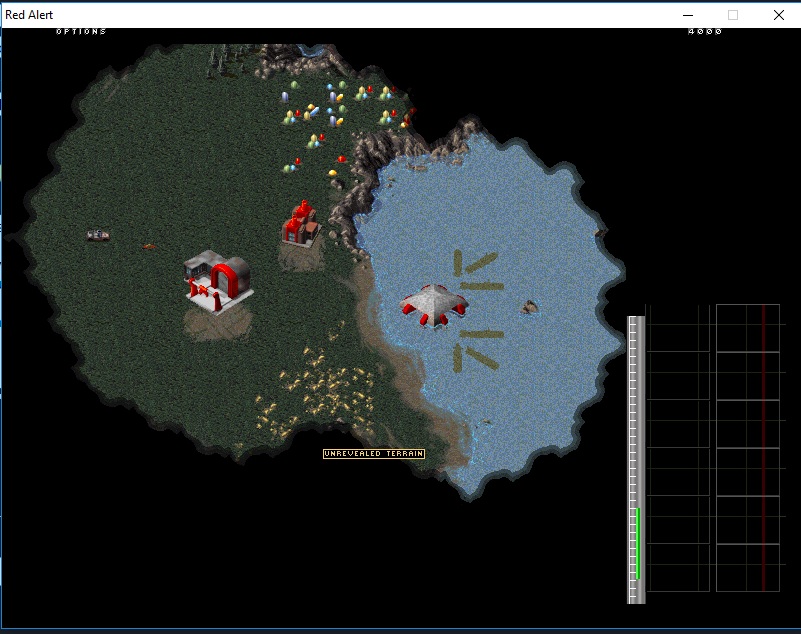