Props Appearing in Final Alert/Sun But Not In-Game 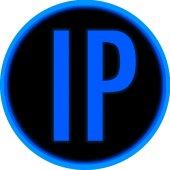