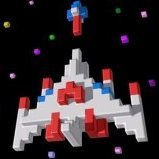 By mrgreenno1,
December 25, 2011 in Modding Discussion