Question about the ladder 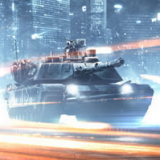