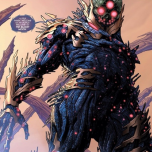 Asked by Brainiac,
May 2

Does anyone else have this problem after the last update?, i cant play. 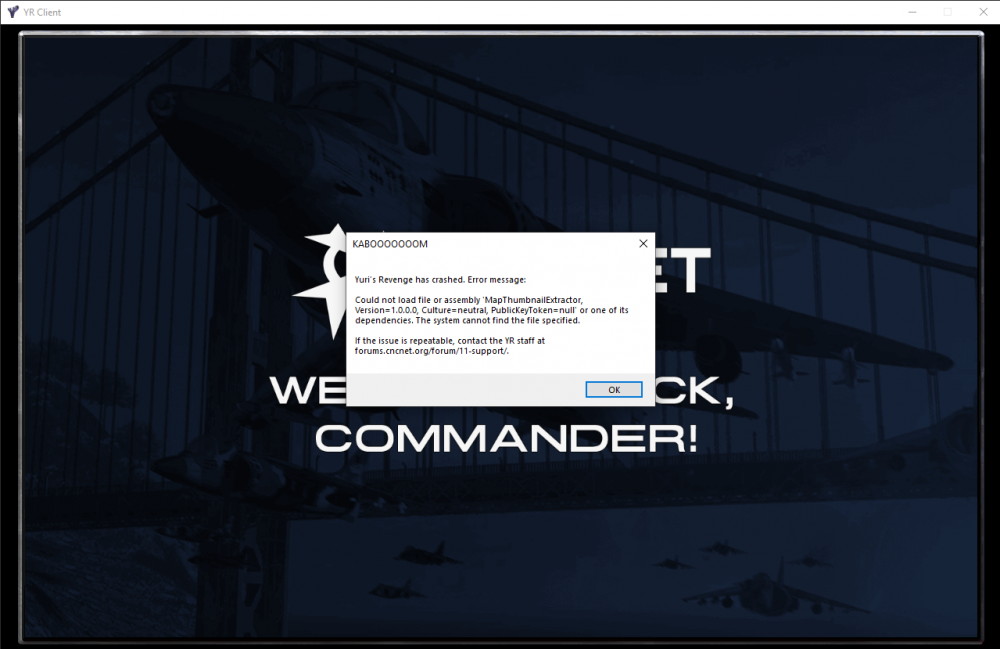