Is this game freeware? 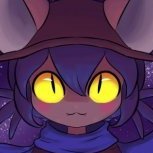