A Quick lil help of adding a soft mod to the game. 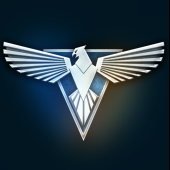