First time I was able to load into the game but the update failed, I got an error in the update and said something about firewall not allowing clientdx.exe to update. My firewall and anti-virus arent the issue and i read others are also having this problem.

Now I can't even launch the game due to a crash 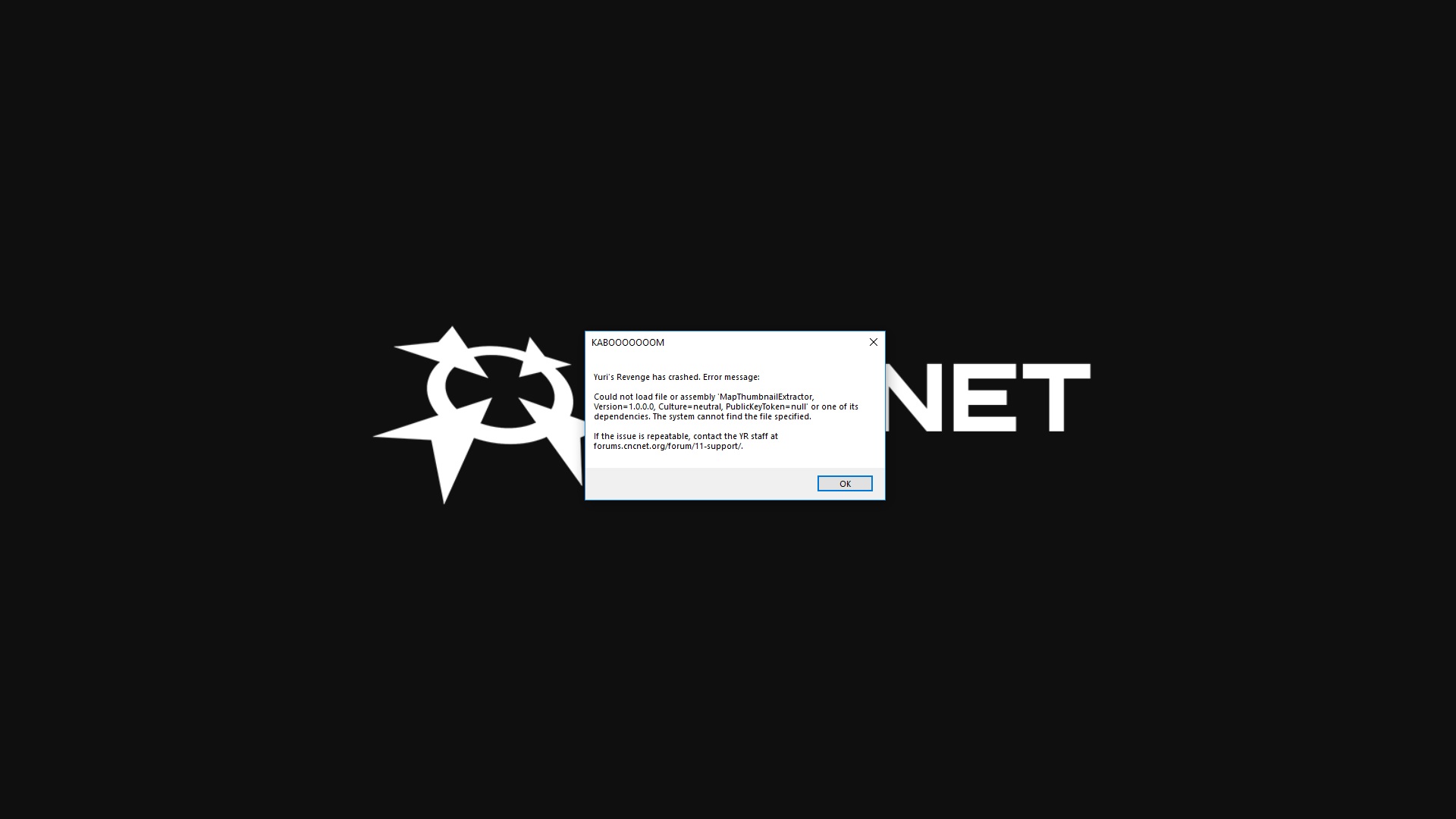