can someone help me?

i don't know why.

watch my screenshot to see what happens when i try to login. 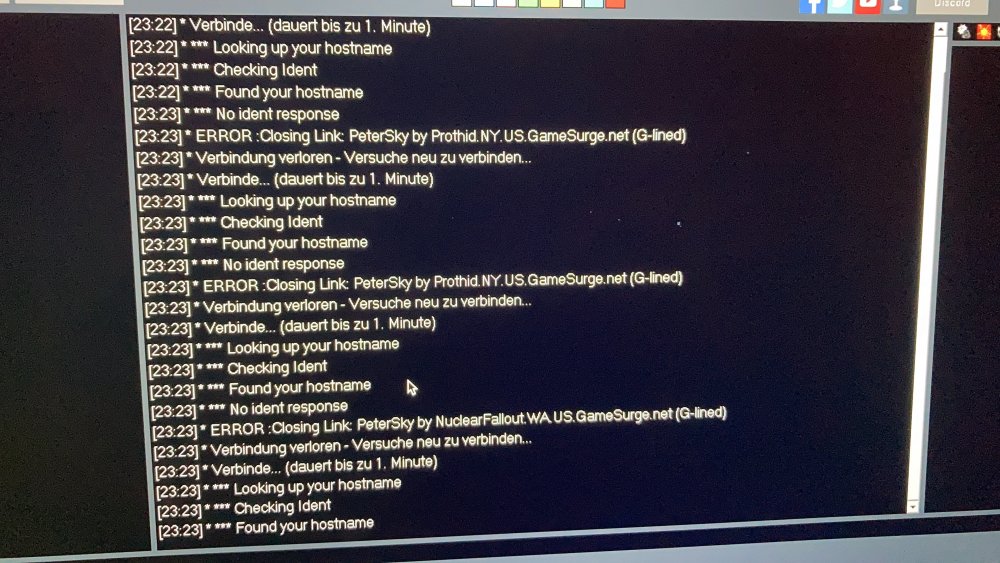 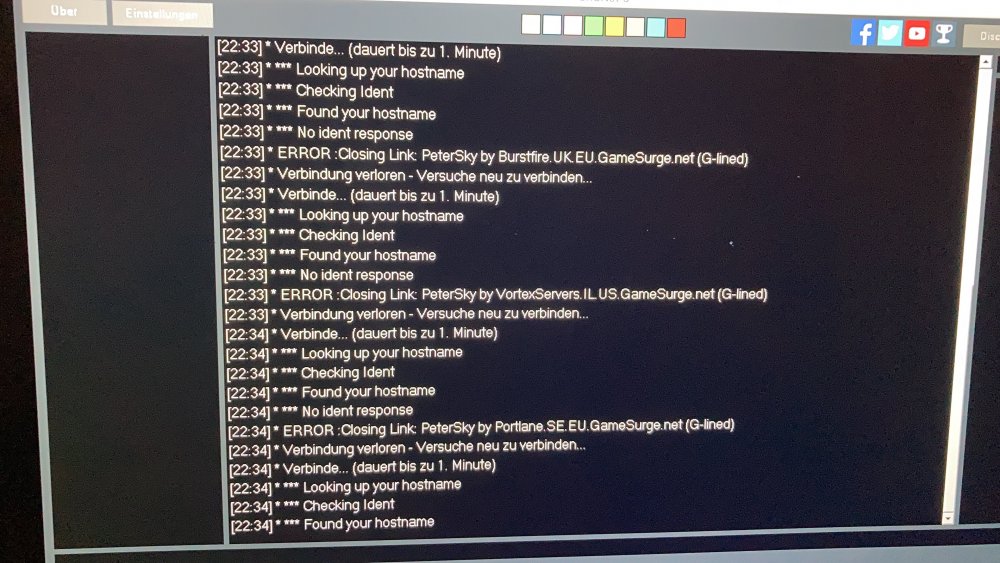