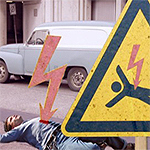 The Mega Compilation is nearing completion, and I need a few volunteers to do some beta testing.  Obviously, I do not expect anyone to play through all 400+ missions that are in this compilation.  Rat

Grant, I never disabled my PM's.

It's there, but without the extension (exe).