I just downloaded and installed C&C95, and I keep getting this issue. I followed the instructions found here, https://forums.cncnet.org/topic/8821-cc-1-tiberian-dawn-installation-on-windows-10/ When playing, I load up the first mission, and when I go to scroll the screen, it makes a picture in picture effect, and I can no longer scroll in any direction, and cant even command my units half of the time. The only resolution that seems to work is the lowest one, 640x400. 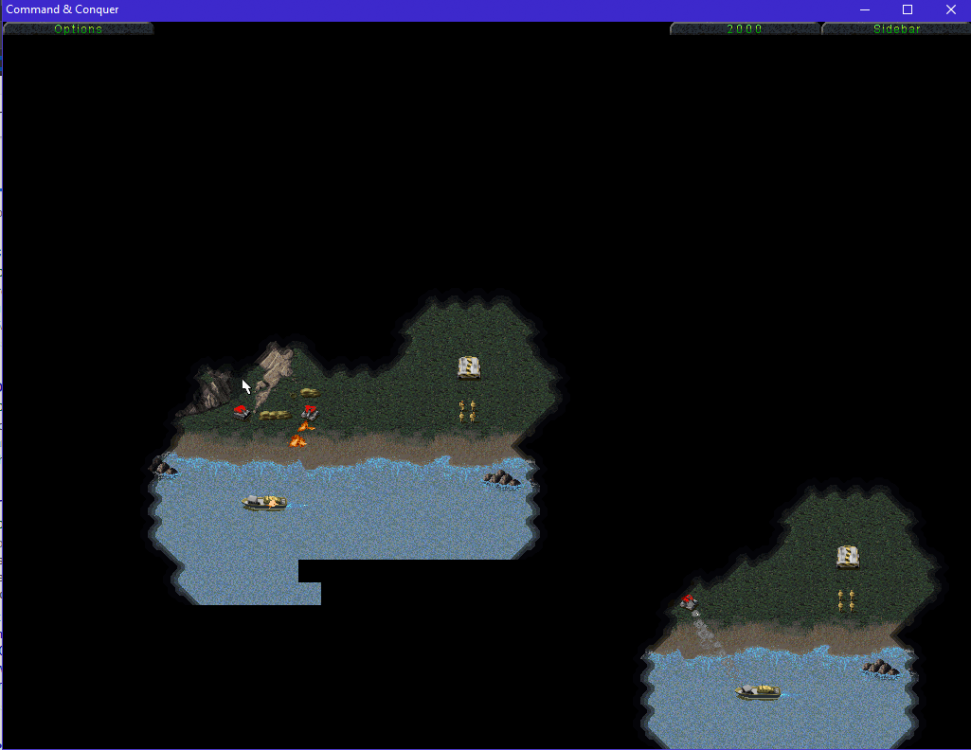